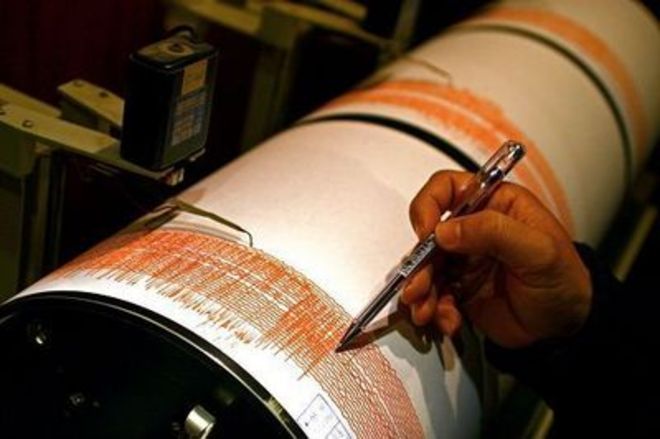 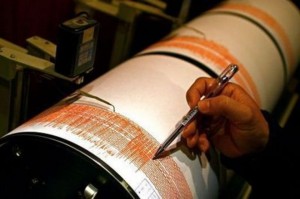 Portuguese seismologist Carlos Corela shows on a seismograph of the Instituto Geofisico in Lisbon 12 February 2007, the moment where an earthquake measuring 6.0 on the Richter scale struck off the southern coast of Portugal.No casualties or major damage to buildings were reported in the aftermath of the tremor, which occurred at 10:36 am (1036 GMT) some 160 kilometres (100 miles) east of the Cape Saint Vincent in Portugal’s southernmost province of Algarve. The earthquake was felt in the Portuguese capital Lisbon as well as in southern Spain and Morocco. AFP PHOTO/ NICOLAS ASFOURI 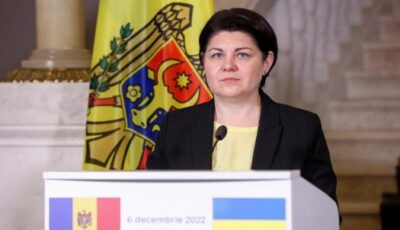 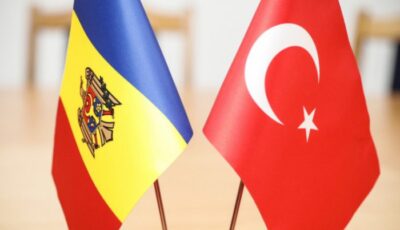 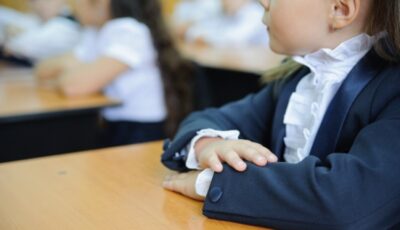 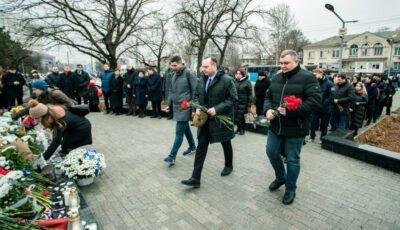 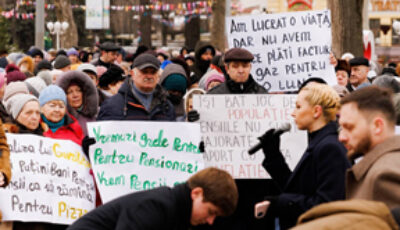